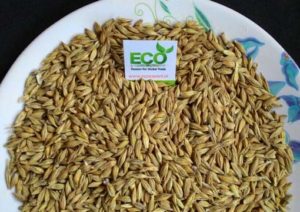 Eco Export offers a fine grade quality of Barley which is used as food supplements. Our products are selected from the best farm of barley from prominent crop producing fields where clean and tidy farming methods are implemented. These barley grains are well-known globally for their precious medicinal properties. It is available in a variety of forms like whole barley, hulled barley, pearled barley as well as barley flakes.We offer good quality barley seeds obtained from the best natural farms in the country. Easy to digest, the Indian barley provided by us is healthy to the east and contains rich nutritional content. It is viewed as one of the leading exporters and suppliers of barley from India. This healthy barley is available unlike quantities at nominal prices.

Barley is used as an ingredient in beer and other alcoholic beverages.
Barley is used for animal feeds and cattle feeds as well as human food. 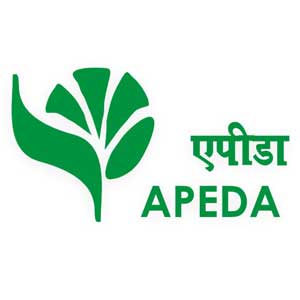 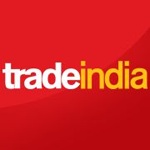